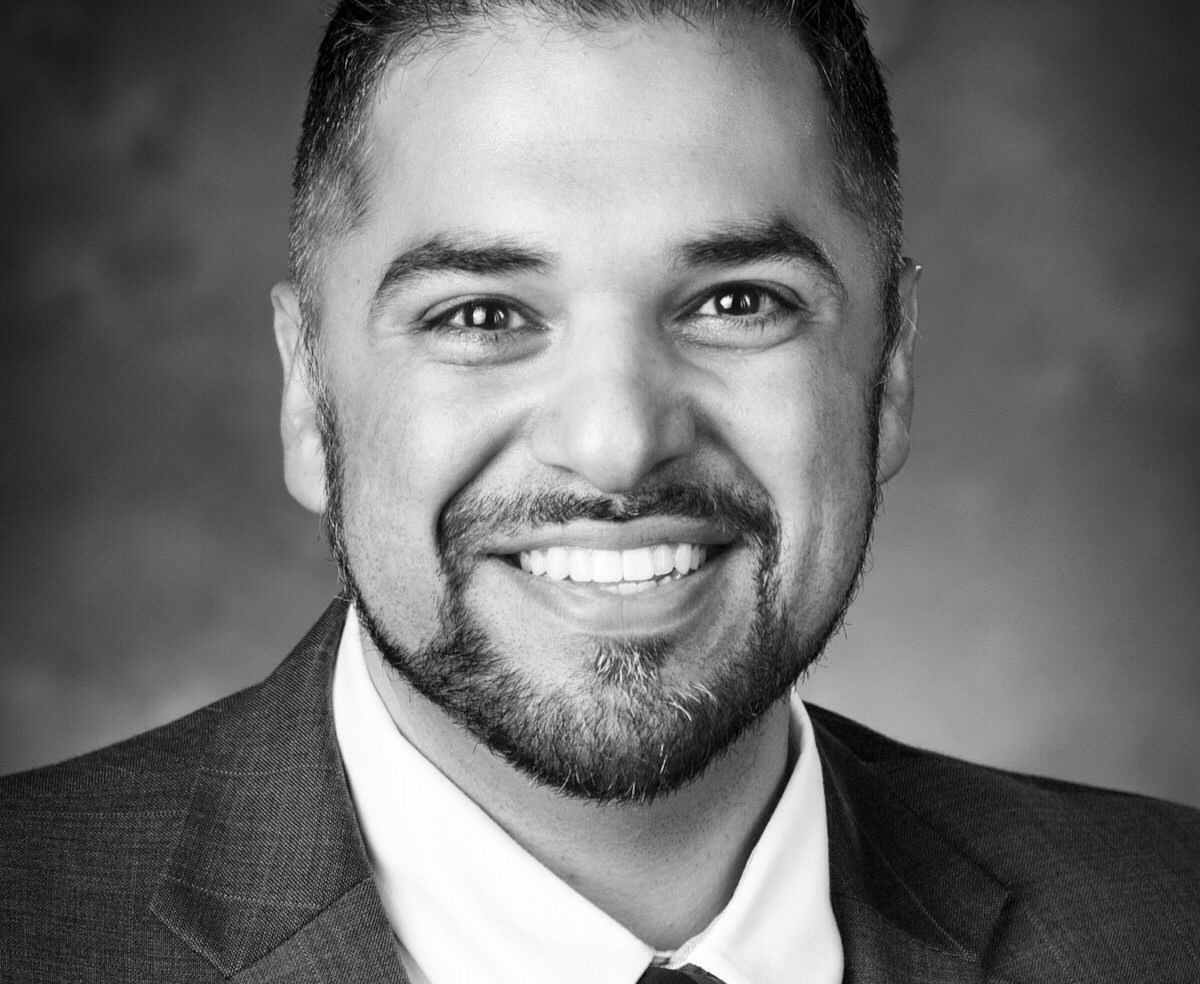 Imam Adeel Zeb is a global TEDx Speaker, interfaith advocate, and social justice scholar. He served as the first Muslim president of the National Association of College and University Chaplains (NACUC). He currently serves as the Co-University Chaplain/Interfaith Director at the Claremont Colleges.
Book Adeel

He recently served as the 1st Muslim and 1st South-Asian president of the National Association of College and University Chaplains. Zeb has worked as a Muslim chaplain at 11 colleges and universities across the United States and currently resides in the Greater Los Angeles area at the Claremont Colleges. He has spoken at Capitol Hill, the State Department, President Obama’s Interfaith Summit, and the Sultanate of Oman and various faith-based centers and colleges globally.

He also teaches as an adjunct professor at Hartford Seminary. He was profiled by the Washington Post and BuzzFeed, and the Associated Press over a 10-year span and has written for the Huffington Post.

He has completed the prestigious fellowship for the Study of Auschwitz and Preventive Ethics. Zeb has certifications in conflict management, interfaith conflict management, and mediation from the United States Institute for Peace. He has led interfaith and faith-specific service trips internationally. He served as a two-time U.S. Congressional staffer. He holds degrees and certifications from Baylor University in business administration and Arees University in traditional Islamic studies, a Master’s degree in Islamic chaplaincy from Hartford Seminary, studying with Dr. Ingrid Mattson and certified in Tajweed and Qur’anic recitation from the Blue Mosque in Istanbul.

He was nominated for the “Peace Prize” for the El-Hibri Foundation and will be awarded the Distinguished Fellow award from the Fellowships at Auschwitz for the Study of Professional Ethics (FASPE). He is currently pursuing his doctoral studies at Claremont Graduate University in the field of Social Justice and Religion focusing on Muslim Women’s rights.

The invitation seemed like no big deal: Would Muslim students at Duke University like to give their call to prayer from the chapel bell tower? Within days, however, this simple gesture spiraled into a firestorm. Irate Christian donors. Fox News coverage. Anonymous calls threatening murder. Citing safety concerns, the school caved and moved the prayer call, leaving Muslims on campus feeling betrayed and scared. Students looked to Adeel J. Zeb, the Muslim chaplain at Duke at the time, to voice their outrage in his Friday sermon, but no part of seminary training had covered how to give a public speech under death threat in the South. “I’m sitting there at 11 at night, working out at my apartment gym, and I had my iPhone out making notes and thinking, What do I say in this situation?” Zeb said.

Introducing a new web series featuring Chaplain Adeel Zeb called Heart Worx: 40 Ways to Connect Your Heart to the Hearts of Others. From topics like self-love to cancel culture, join the series that will spark discussion, and motivate your group to create lasting change.

For Muslim clergy in America, the stresses of being a faith leader are often magnified by awareness that their communities face prejudice and suspicion. Adeel Zeb encountered anti-Muslim sentiment head-on while serving as Islamic chaplain at Duke University in 2015. Amid a backlash that included death threats and outraged criticism from prominent Christian figures such as evangelist Franklin Graham, Zeb left Duke and joined Claremont, where he served over 300 Muslim Students on multiple campuses.