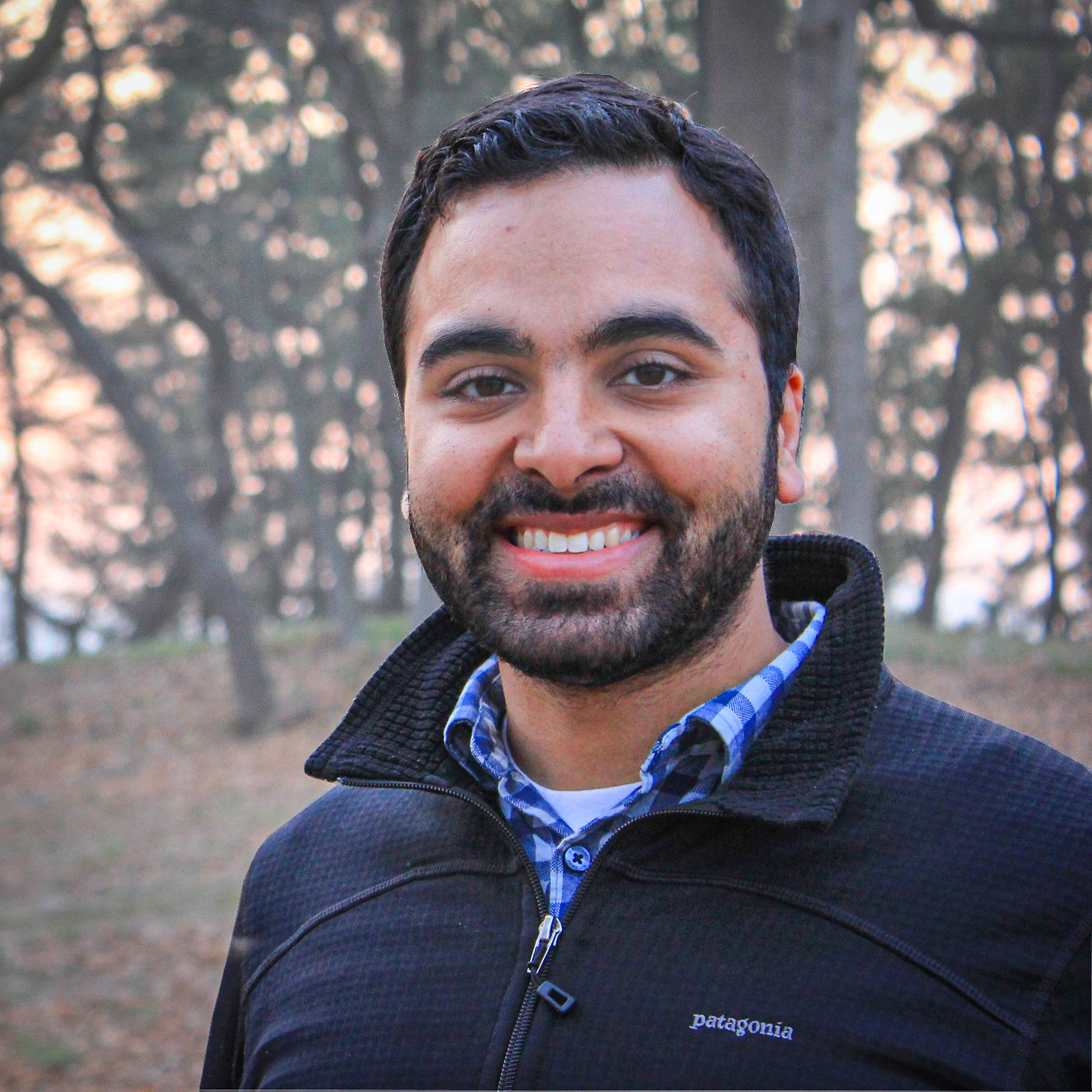 After conducting research related to early childhood education at Harvard, Bekerley, and San Francisco State University, Noor Kids developed an evidence-based approach to build confidence in the religious identity of young Muslim. This unique approach, focusing on storytelling, role models, critical thinking, and parent integration is embedded into each of the Noor Kids products and services.

Amin G. Aaser is a leader in Muslim children’s education, advocacy, and development.

Amin is the founder and Executive Director of Noor Kids, a Harvard-supported educational services organization that seeks to build confidence in the religious identity of young Muslims. Noor Kids publishes one of the world’s fastest-growing Islamic children’s book series with titles in over 250,000 homes across 25 countries.

Amin is an expert on identity, bullying, education, and publishing among Muslim children in America. He has been featured on NPR, BBC, and The Huffington Post, among a host of other media outlets. Since 2016, Amin has been invited to over 300 communities across North America to help counter challenges faced by Muslim children and youth.

Amin is also a “Master Storyteller,” developing his expertise in storytelling under the tutelage of Arina Isaacson, an internationally recognized, and award winning, theater actress. Amin taught Storytelling at UC Berkeley.

He lives with his wife and daughter in Minneapolis, Minnesota.