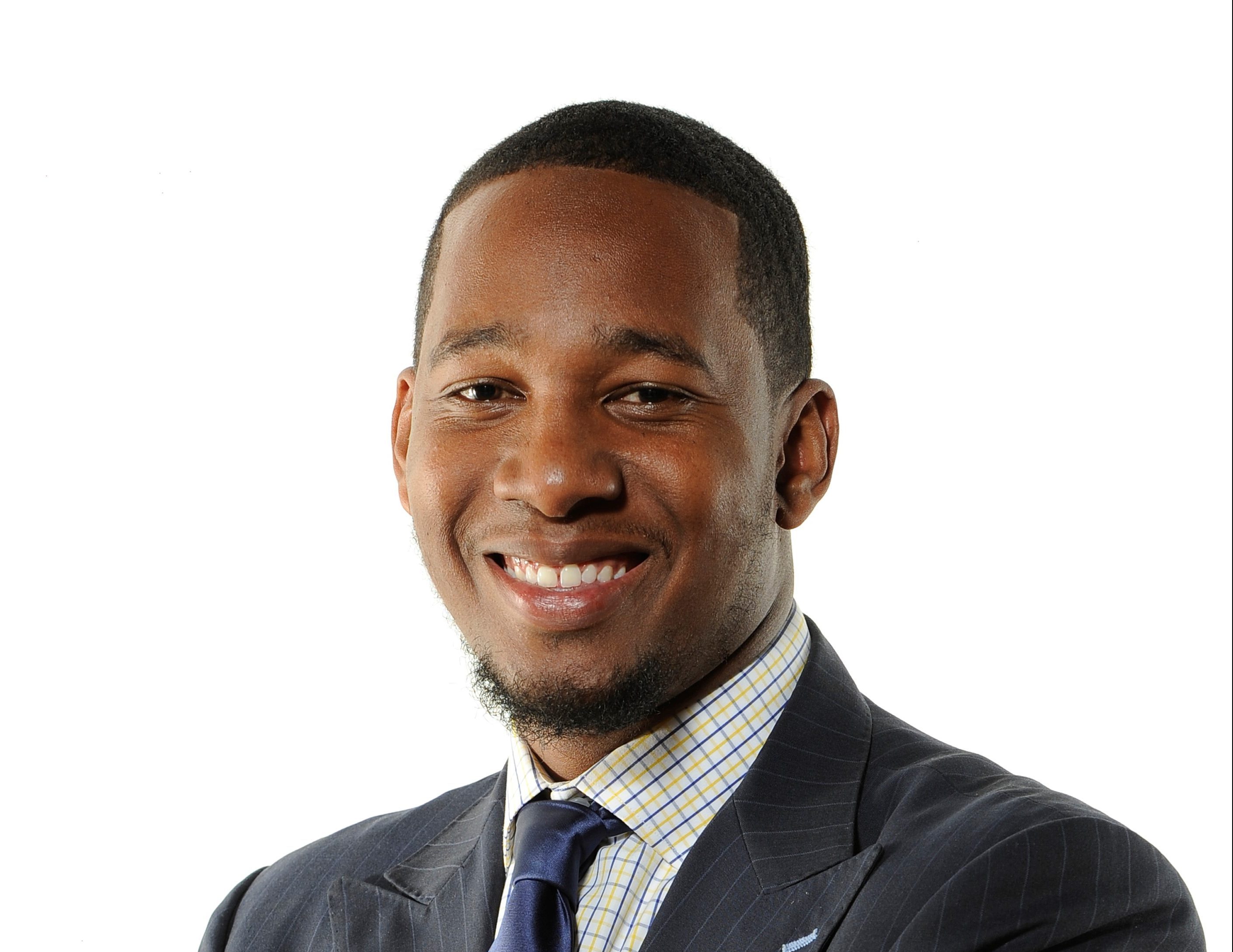 Elected in November 2017, Basheer Jones became Cleveland’s first Muslim council representative. He represents Ward 7, an area which includes the historic Hough district, as well as the St. Clair-Superior, Midtown and Asia Town neighborhoods. For many years before his official role as councilman, Basheer Jones has served the nation as an activist and grassroots community leader seeking to create social change for the betterment of humanity.

Basheer understands that true success is giving back, which is why he decided to move back to Cleveland, OH, where he became the youngest news talk radio show host at Radio One. Basheer has been interviewed by Time, JET, and Essence Magazines, and has been a guest correspondent on CNN, MSNBC, and CSPAN.   Basheer played an important role in the city of Cleveland during the 2008 Presidential Election by hosting several Barack Obama rallies and held one of the largest youth voter registration drives in the city. He later became the Regional Field Director for Organizing for America and the Democratic National Committee during the 2012 presidential campaign.

Basheer’s dedication and commitment has enabled him to publish his first book, entitled, “I’ll Speak for Change”.  He is the President and Founder of The Basheer Jones Foundation, as well a proud member of the NAACP and Alpha Phi Alpha Fraternity Inc. He has received various awards and recognition for his accomplishments including the Emerging Leader Award from Congresswoman Marcia Fudge and the Urban League’s Distinguished Men Award.

Basheer’s indebtedness and passion to serve his community propelled him to decide run for City Council and win in Ward 7 of Cleveland’s 2017 election.  He is the creator of the Be the Change Leadership Series, in which Basheer facilitates leadership and character development workshops within various school systems throughout the state of Ohio.

With his compelling, soul-stirring delivery, Basheer continues to bridge the gap between the youth and the elders by sharing his life experiences with words that inspire and motivate all who hear him. His dedication for speaking on behalf of the voiceless has allowed him to travel throughout the country and international circuit delivering his inspirational message of hope and change.  Mr. Jones is a devoted community servant that strives to live by the affirmation that we must “be the change that we want to see in the world.”

Before being a newly elected councilman, Basheer Jones is a poet, speaker and author. As the founder of the “Be the Change” leadership series, his life’s focus has been to inspire young people to see beyond their current situation. Jones shares his life experiences with the hopes of inspiring them to be the change that they want to see. Born in New York, a graduate of Martin Luther King High School, and Morehouse College, he is trying to change the world one young person at a time. 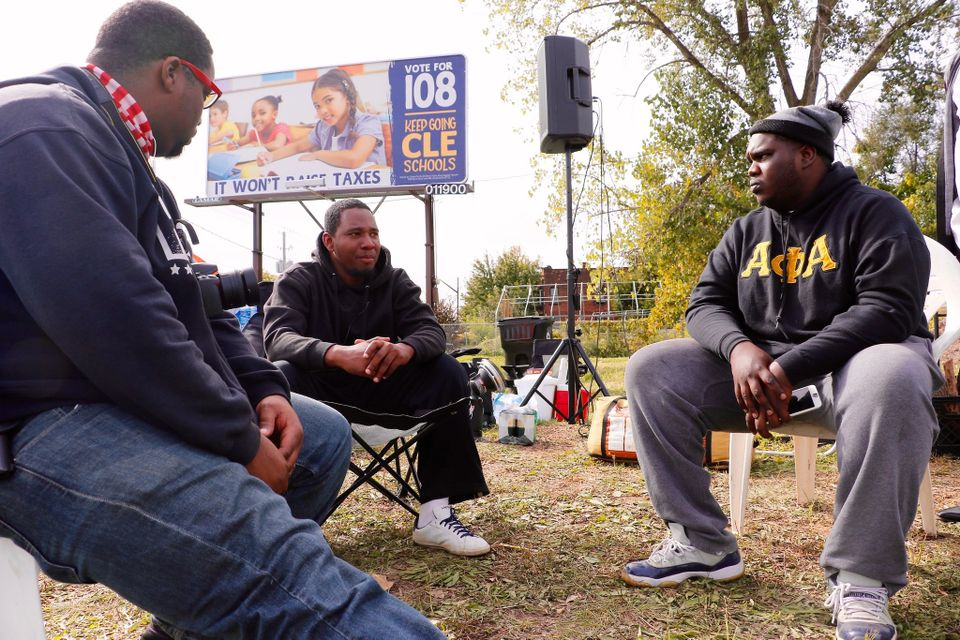 In October 2016, Basheer Jones slept in a tent pitched in an empty lot at the corner of East 79th Street and Superior Avenue, just yards from a makeshift memorial for Gregory Boey, who became the city’s 89th homicide victim when he was shot to death there on Sept. 24. The city activist hoped his 72-hour vigil, Campout Against Violence, would draw attention to violence in the St. Clair-Superior neighborhood and elsewhere in the city. He succeeded. Most news organizations covered his activism. And it was the unofficial start of his campaign to unseat Ward 7 Councilman TJ Dow.

Changing the World: One Young Person at a Time

Building Community: Bridging the Gap Between Our Elders and Youth

Cleveland In the Cross Hairs

Basheer Jones speaks to Fox News anchor about the people of Cleveland, while drawing connections to wider national issues. Basheer gives some heartfelt advice the American youth, and discusses positive steps for the elders to engage with the youth. “The answer is love,” argues Jones.

Addressing his constituents, Basheer Jones shares some words of wisdom while becoming the first Muslim councilman. Basheer sticks to his consistent message around keeping the youth and elders connected. He promises to uphold his responsibilities as a Muslim, Councilman, and community servant.