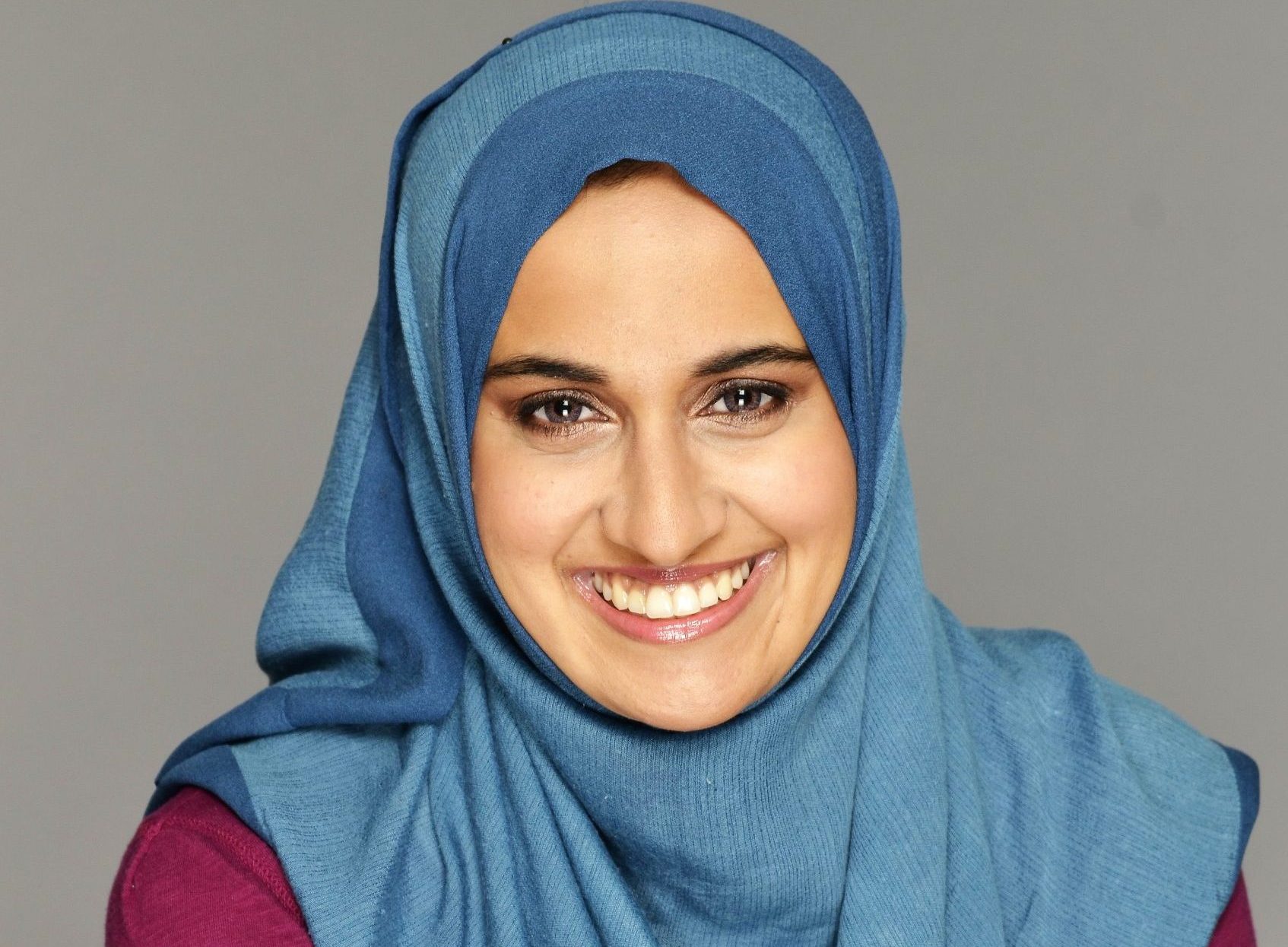 She has trained with local law enforcement police officers and coaches around the world. Fauzia has been featured in The Seattle Times, New York Weekly, Authority Magazine, and more.

Fauzia Lala is a Double-Black Belt Martial-Artist, Self-Defense Expert, & Empowerment Breakthrough Coach. Fauzia has trained in 7 martial arts for 12 years and earned first degree black belts in two martial arts. Fauzia is an ex-Microsoft Engineer and ex-Legal Consultant who has certifications in psychology, emotional intelligence, Diversity & Inclusion, and other areas. She has trained with local law enforcement police officers and coaches around the world. Fauzia has been featured in The Seattle Times, New York Weekly, Authority Magazine, and more. She has spoken at TEDx, Upgrade Labs LA, Silicon Valley Startup Conference, and other events. She has done workshops for Microsoft, University of Washington, Athleta, and other organizations. Her areas are expertise are DEI trainings, Leadership for Professional Women in STEM, Corporate Workshops on Personal Safety & Empowerment, Sexual Harassment in the Workplace, Conflict Resolution, De-escalation, Increasing Your Self-Worth & Self-Esteem, and Rewiring Your Brain for Success. She’s currently the Executive Director of Defense Ninjas.

Fauzia argues that all knowledge is power, and speaks about how her experiences have contributed to her success. Fauzia Lala is an ex-Microsoft engineer, motivational speaker and a serial entrepreneur. She has 3 startups including self-defense trainings for women. Fauzia was a finalist of Forbes 30 Under 30 in 2016 and has won the Washington InnovateHer competition in 2017.

Want to change your life? Don’t make it complicated! Fauzia Lala of Defense Ninjas is back with two simple questions to get you headed towards happiness!