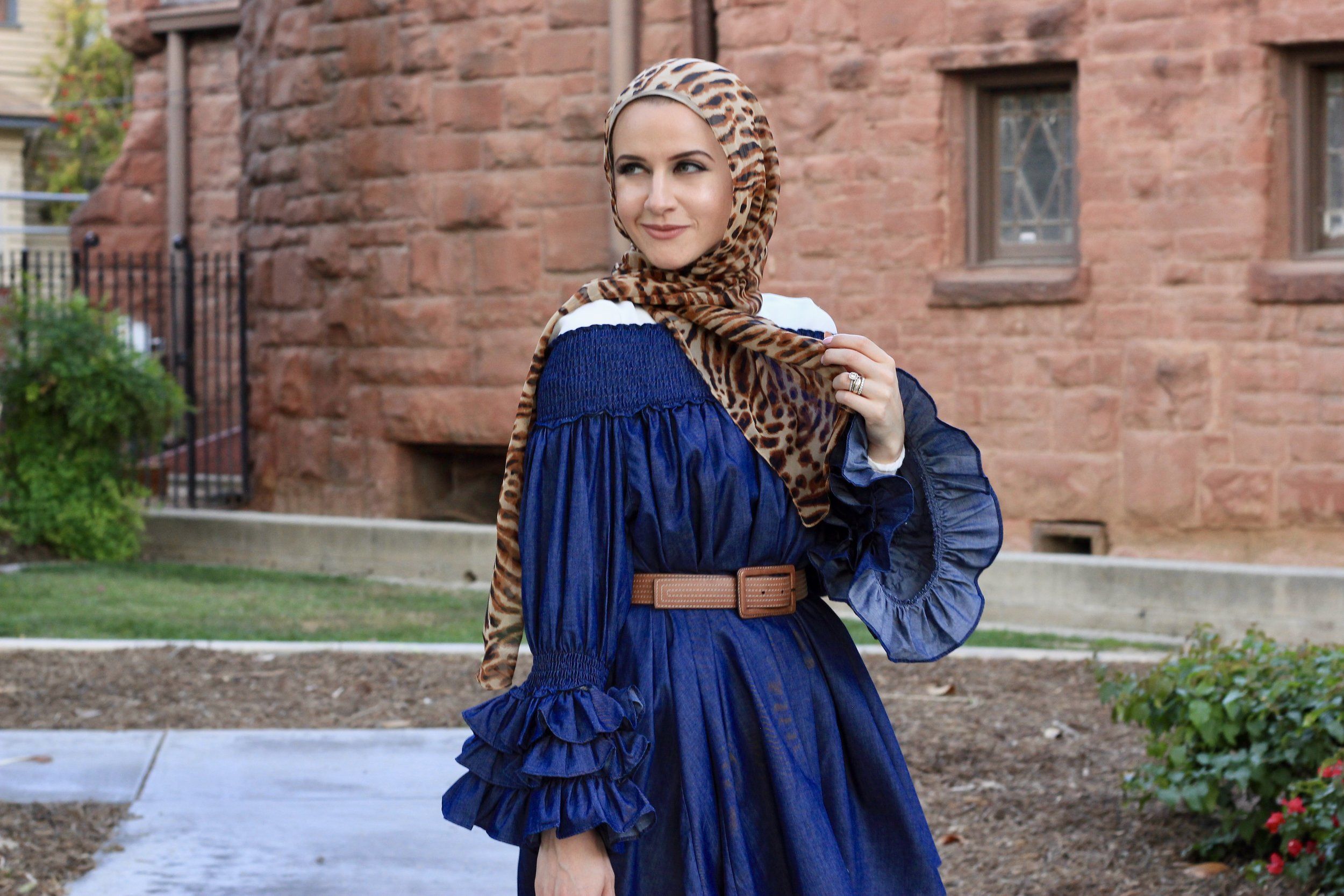 Hassanah El-Yacoubi  was ranked as a top modest fashion influencer by The Huffington Post. She has been awarded the Mellon Advancing Intercultural Studies Fellowship in Religious Identity by the Center for Ideas and Society at UC Riverside for Spring 2018.

While pursuing an undergraduate degree in journalism and a minor in Middle Eastern studies, Hassanah El-Yacoubi considered fashion a hobby during her time at George Mason University. She launched her blog, known then as PFH: Perfect For Hijabis, with the goal of providing Muslim women with tips on how to incorporate the hijab into modern style.

These days, fashion and blogging are more than just hobbies for El-Yacoubi, who has since changed the name of her blog to PFH: Perfect For Her in order to speak to a larger group of women who choose to dress in a more modest fashion.

[Perfect For Her] debunks notions that being modest and stylish are mutually exclusive. She’s made it her mission to cater to this underserved segment of women by offering fashionable, modest clothing options, since the marketplace lags tremendously in providing an acceptable selection of contemporary and trendy fashion that meet the religious needs for Muslim women.

In a recent blog post, El-Yacoubi praised the announcement that Dolce & Gabbana will release a hijab and abaya collection — a move that puts the fashion house on a growing list of brands, including Tommy Hilfiger and H&M, focused on expanding its reach to Muslim women.

Student by day and a blogger by night, Hassanah El-Yacoubi is a doctoral student in Religious Studies at the University of California, Riverside. She focuses on women in Islam, specifically on the role identity and body politics play in reversing the narrative on American Muslim women. Her research revolves around emerging Muslim subjectivities cultivated by millennials through the global phenomenon of Islamic fashion, which has altered the ways in which Muslim identity is performed and perceived.

Here’s a look into Hassanah’s brand and Modest Fashion Convention. Hear what PFH means to her, and why she is so dedicated to the mission.