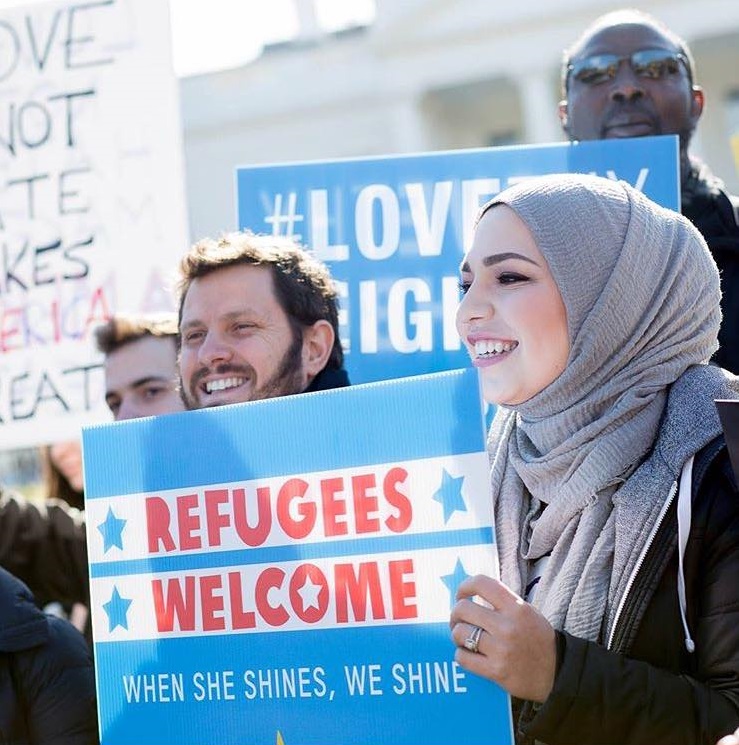 Isra is a firm believer in positive social change and uses her platform to educate people on social and political issues facing humanity, to advocate for underrepresented populations, and to put a spotlight on leaders and organizations doing meaningful work

Isra Chaker is a Syrian-American civil rights activist, humanitarian advocate, and public speaker who has dedicated her life to advocating for the rights of marginalized communities. Currently, she serves as a Campaign Strategist at the American Civil Liberties Union (ACLU) where she leads national campaigns on issues including immigrants’ rights, racial justice, and work related to Arab, Middle Eastern, Muslim, and South Asian (AMEMSA) communities and indigenous people.

Isra has a wealth of experience in the field of advocacy and humanitarian work. Previously, she served as the Senior Refugee, Migration and Protection Campaign Lead at Oxfam America, where she advocated for vulnerable people such as refugees, asylum seekers, and immigrants, and opposed discriminatory policies such as the Muslim Bans. One of her most notable projects was bringing refugees to President Trump’s childhood home in Queens, New York to share their experiences and their “American Dream”, which went viral in 2017.

Isra is an appointed Ambassador for One Young World (OYW), a global forum of young innovative leaders and has served as a speaker at their annual OYW Summit in London (2019), and Manchester (2022). She is also a Public Advocate for the United Nations Relief and Works Agency USA (UNRWA) for her invaluable contributions in raising awareness and funds for their projects supporting Palestine refugees.

Isra’s work has been widely recognized, she was recognized as an Icon for the “We The Future” campaign by Amplifier, which recognizes ten young activists from across the United States in their leading work on current social justice issues affecting humanity. She was chosen to represent the refugee and immigration justice theme, known as “We the Future, will not be Banned”. She has been interviewed and featured on Democracy Now with Amy Goodman, NowThis, AJ+, ABC News, Al Jazeera, and more.

Isra is a firm believer in positive social change and believes that “Change is On Us”. She created a social media platform @IsraSpeaks to empower people around the world to use their personal narrative to become engaged and active global citizens who use their voice to create positive change. She uses her platform to educate people on social justice and political challenges facing humanity, to advocate for underrepresented populations, and to put a spotlight on leaders and organizations doing positive social change work. Isra has been invited to speak at the United Nations, major global conferences, and a multitude of local organizations and university campuses across the United States and world. Her story of choosing a life of purpose to shatter stereotypes of Muslim women because of islamophobia and discrimination she endured growing up Muslim in America, is the reason she is a powerful, eloquent and successful public speaker and engaging over 250,000 people on her social media platforms.

How to be an Activist + Create Positive Change in the World

We all want to live in a better world where injustice doesn’t happen. We can make this vision a reality by recognizing that this responsibility is not just on elected leaders, but rather every single one of us. Knowing the power of our voice and actions as individuals will motivate us to participate in the greater collective. This discussion will empower individuals and give concrete steps to how to create a positive change in the world. 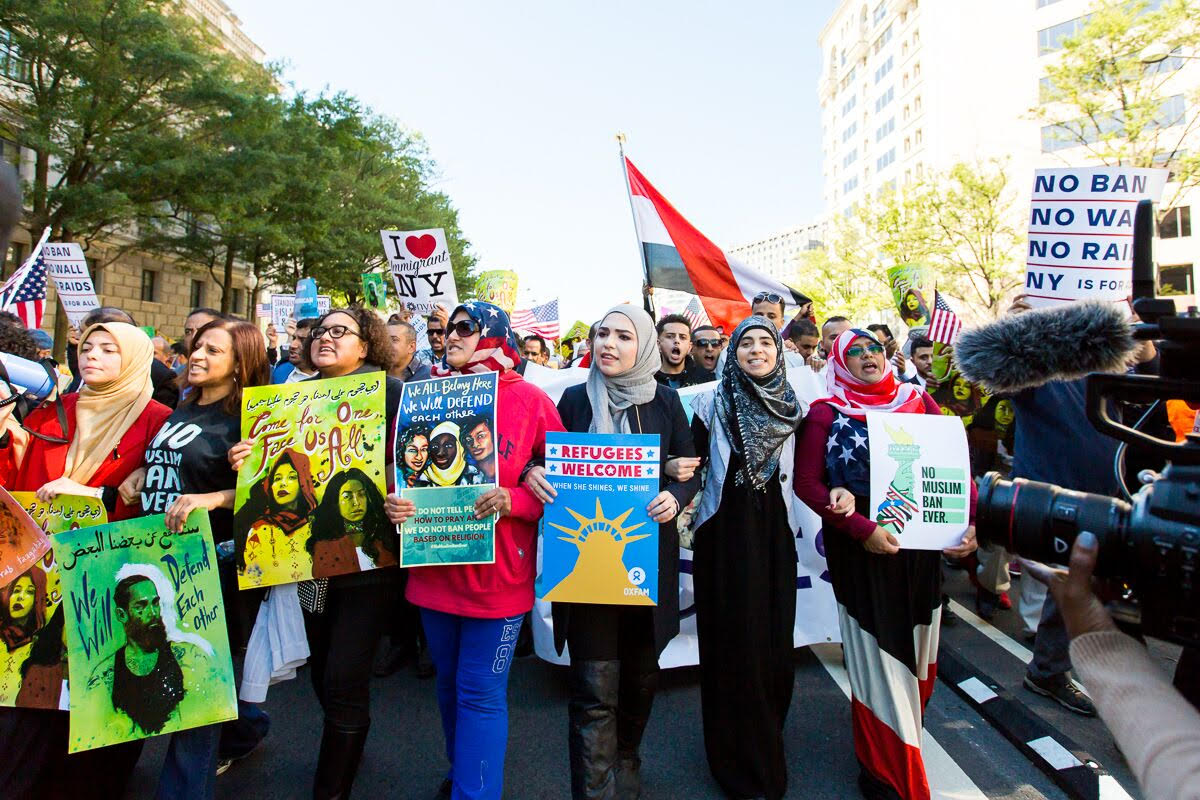 How to be an Accomplice: a Step-by-Step Playbook

From Bullying to Breaking Down Stereotypes on National TV

Isra speaks on how facing harassment and bullying motivated her to live out her purpose to the fullest, in giving back to humanity professionally and personally, and breaking down stereotypes of Muslim women. Learn about finding ways to channel adversity into change.