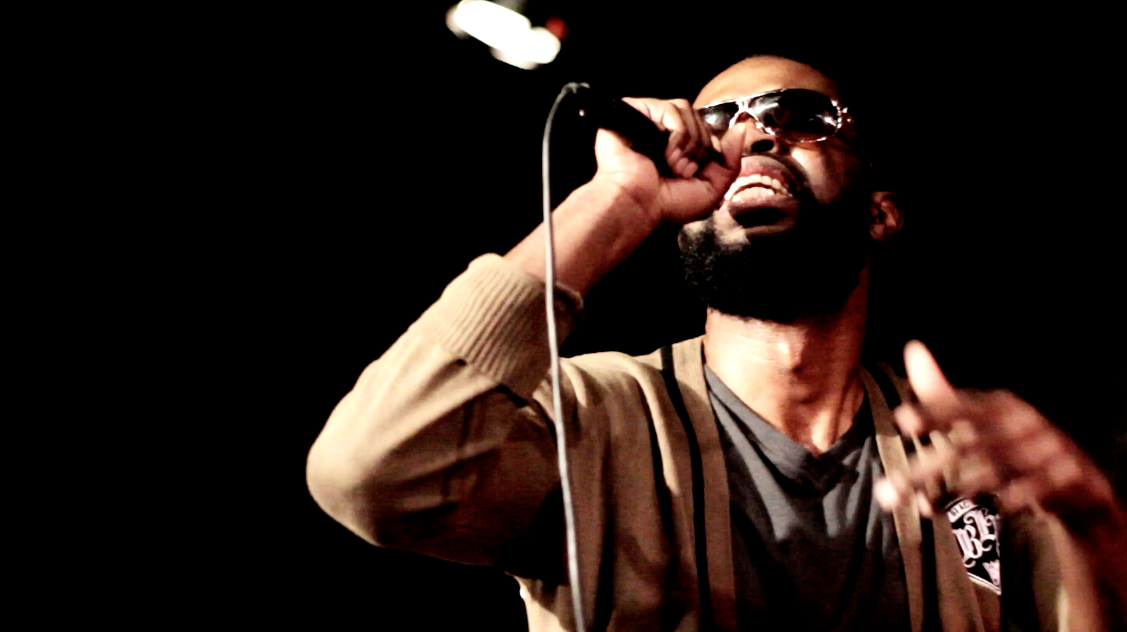 Known for his passionate, soulful songs and performances that stir and inspire audiences, he is also driven by a passion for social justice and the universality of music

Khalil Ismail is a creative director and award-winning independent artist and producer. He is the founder and manager of KI Creative Studios, which recently launched its new film directing component. Born in Washington, D.C. and raised in Baltimore, Maryland, Khalil was inspired from childhood to use creativity and grassroots initiatives to address the often harsh realities of life. This solution-driven vision continues to inspire his conscious music and community service work.

A world-renowned musician and lyricist, Khalil Ismail has released six studio albums and is currently producing two additional albums. His music is enjoyed in more than 40 countries and has been licensed to major companies including Discovery Channel, PBS, the NBA (National Basketball Association), CBS Sports, Fox dramas, and Red Bull. His single “Knocking” charted number 3 on indie radio, and he won the Best Solo Artist award from Music Aid. He has also written jingles for advertisements and podcast theme songs.

Khalil Ismail is a soul-stirring performer whose commitment to social responsibility and emotional honesty is reflected both on and off stage. “When I perform, I let go and let it flow from the heart,” he says. “I definitely do a lot of preparation before a show, but I also love the spontaneity that I get from the energy of the crowd and the symbiosis with my band.”

Khalil Ismail has performed worldwide with audiences spanning from Germany, Australia, and Amsterdam to the United Kingdom as well as West and South Africa. He has performed at the Apollo Theatre and the New York Met’s Stadium, as well as the Global Peace and Unity Conferences in the UK. He has shared the stage with prominent artists such as Yuna, Rakim, Brother Ali, Freeway, Vic Mensa, and Mos Def, as well as international nasheed artists such as Zain Bhikha, Maher Zain, and Native Deen.

As a performing artist, Khalil has a unique penchant for connecting authentically to a wide variety of audiences, cultures, and nationalities. As a producer, Khalil loves to tell a soulful, moving story with instruments. He achieves this by fusing simplicity with dynamic attention to detail.

As a filmmaker, Khalil Ismail has recently directed two short films and is currently planning his first feature length film. Already an experienced storyteller with songs and music production, his evolution into filmmaking has been natural and seamless.

“I’ve been editing videos for ten years now, so I already engineer and mix audio,” he says. “When I started making films, I was able to draw on what I learned from all the song production, music videos, and short script writing I’ve done over the years. I also love working with actors and seeing others’ work come to fruition, so the transition to filmmaking has been exciting and rewarding.” Khalil Ismail has directed films for internationally acclaimed author Umm Zakiyyah and former NFL player Hamza Abdullah via KI Creative Studios.

Khalil has an ever-expanding résumé of groundbreaking, award winning art and music, but his strongest passion lies in uplifting underserved communities. He worked for seven years at the Maryland Food Bank and an additional seven years as Operations Manager at a women’s shelter. Khalil has traveled throughout the United States and the world offering workshops for youth and faith communities. In 2015, he founded Finding Peace Project, a non-profit community outreach organization aimed at serving disadvantaged populations.

Khalil Ismail now hosts events and programs that combine entertainment with educational workshops, social upliftment forums, and spiritual consciousness, with a focus on topics that impact humanity on personal and community levels. His mission to empower others through art, humanitarian work, and engaging discussions

“When I perform, I let go and let it flow from the heart,”

A Black Life & A Muslim Life: How They Intersect & Why It Matters

“To Measure and Prioritize is to Evolve Properly.” – Khalil Ismail