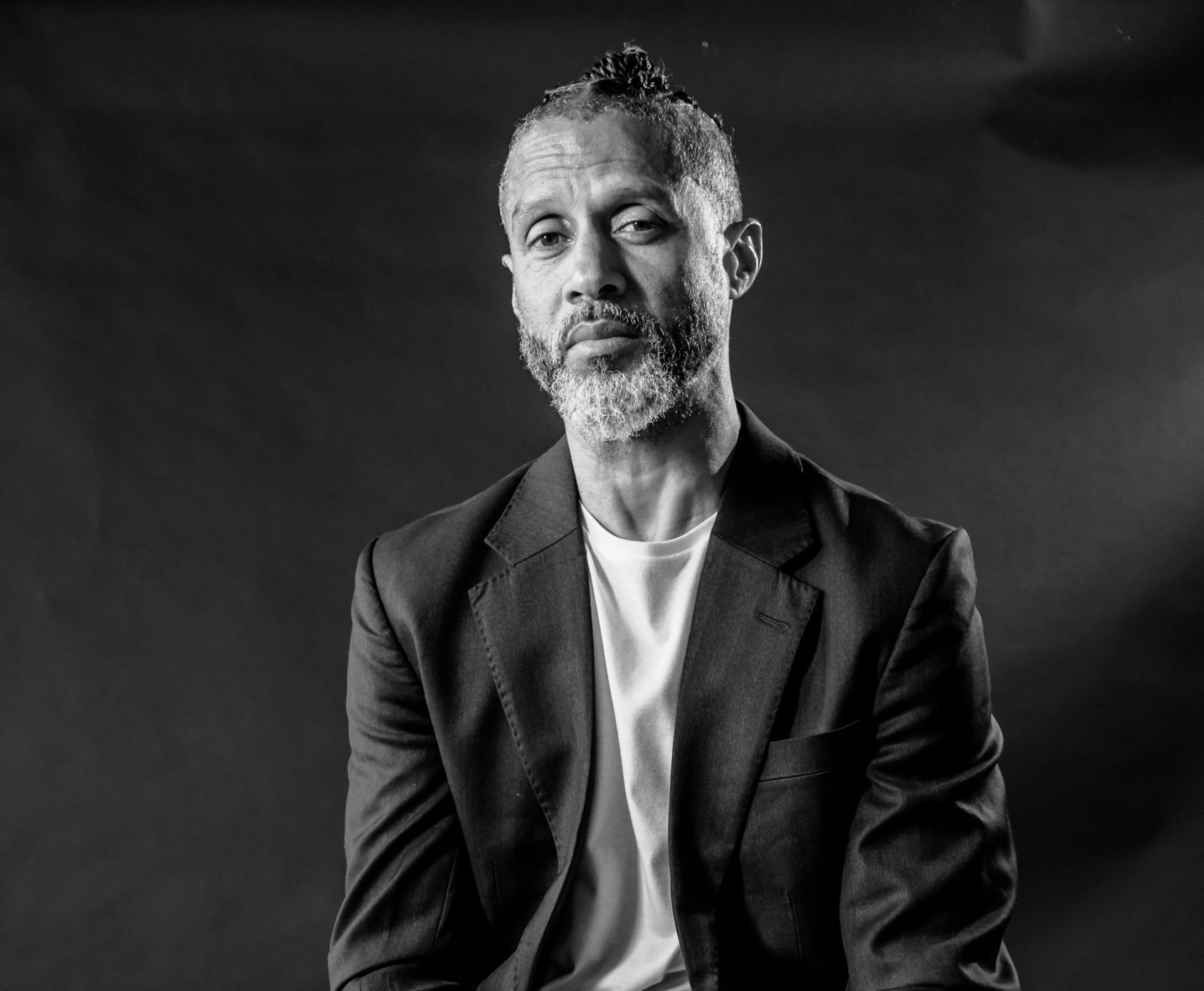 Mahmoud Abdul-Rauf is a former professional basketball player who first came to public attention as a college sensation at Louisiana State University, where he averaged 30 points per game. Despite having Tourette’s syndrome, he went pro after his sophomore year, was picked third in 1990 by the Denver Nuggets, and converted to Islam. He made headlines during the 1995-1996 campaign for his brave stance on injustice, refusing to stand for the national anthem as a symbol of oppression and racism.

As a college freshman sensation at Louisiana State University, Abdul-Rauf made a name for himself with his exceptional talent on the court, averaging 30 points per game with his hair-trigger jumper and acrobatic layups. Despite having Tourette’s syndrome, he decided to go pro after his sophomore year and was picked third in 1990 by the Denver Nuggets. He later converted to Islam.

But it wasn’t just his athletic prowess that made Abdul-Rauf a household name. During the 1995-1996 campaign, he made headlines for his brave stance on injustice, refusing to stand for the national anthem as a symbol of oppression and racism. Despite facing backlash from the league and losing a significant portion of his salary, Abdul-Rauf stood firm in his beliefs and continues to advocate for social justice and civil rights to this day.

As a speaker, Abdul-Rauf delivers speeches that are both personal and powerful, drawing on his experiences as a professional athlete, a convert to Islam, and a civil rights advocate. His story is both inspiring and thought-provoking and he has a wealth of knowledge to share on the subjects of sports, social justice, and civil rights. His speeches have been featured on Showtime and other media outlets.

Do you get ridiculed? Do you hear the nonsense? Do people try to assassinate your character? Yes, but when it’s all said and done, you’re like, man, I feel good because I know that I’m standing on something that I believe in.”

“I want to live and die with a free conscience and a free soul when it’s all said and done. That’s the journey I’m on.”

20 years before Colin Kaepernick, it was Mahmoud Abdul-Rauf – an American pro basketball player – who protested the national anthem. AJ+ asked him what’s changed in two decades – and what hasn’t.