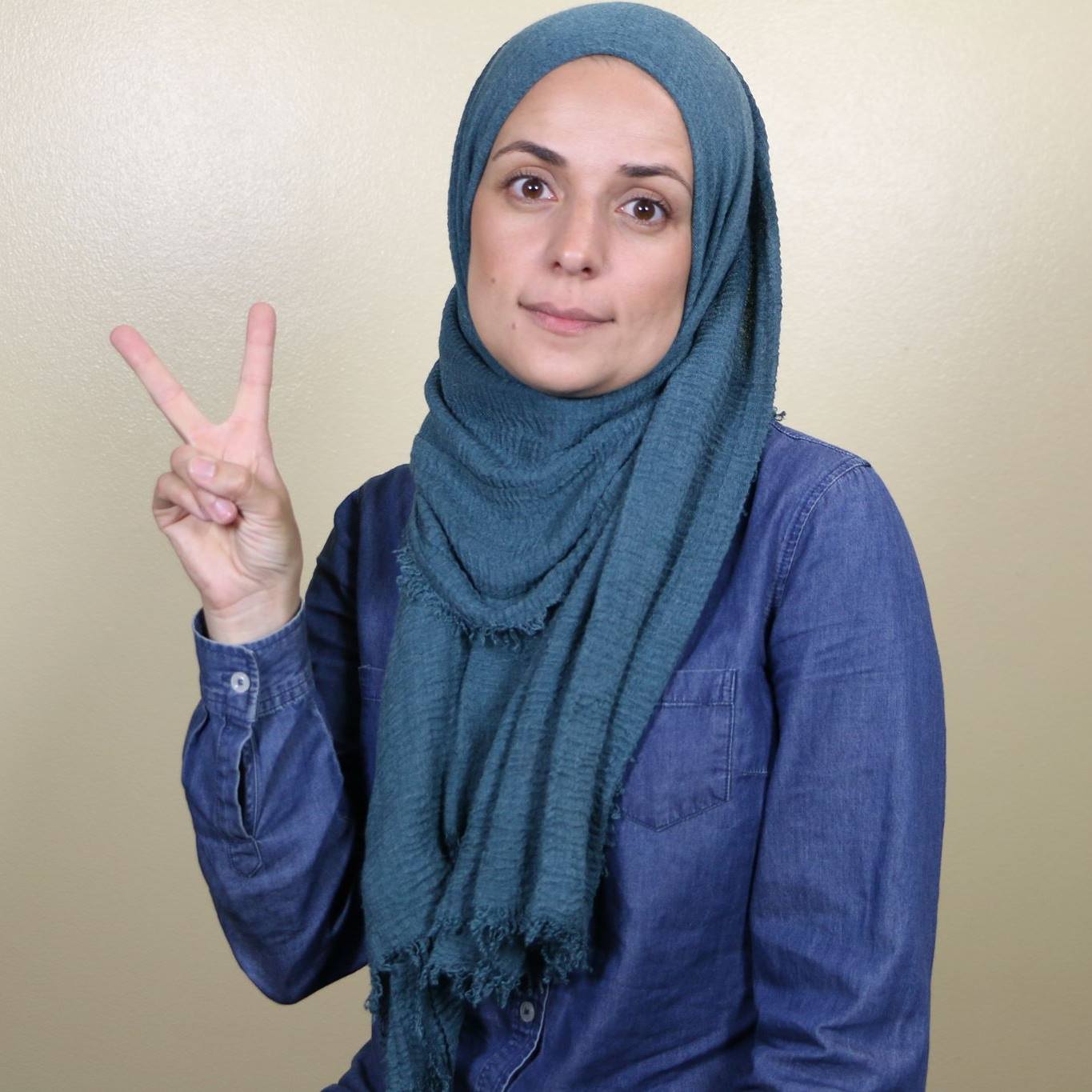 Mariam Sobh is a Chicago based actor, comedian, digital content creator and award winning journalist. She wrote and starred in “Headscarf Above Water”, a multi dimensional one woman show that sold out its two week run at Judy’s Beat Lounge at The Second City.

Mariam Sobh is a Chicago based actor, comedian and digital content creator. She’s also an award winning journalist who realized that she’d rather be making fun of the news than reporting on it. Mariam wrote and starred in “Headscarf Above Water”, a multi dimensional one woman show. The show sold out its two week run at Judy’s Beat Lounge at The Second City. Among the places she’s performed: NBC Second City Breakout Festival, Detroit Women’s Comedy Festival, Chicago Sketchfest, Under the Gun, Toasted, and The Comedy Clubhouse. Mariam studied improv and sketch at the Second City Training Center in Chicago and graduated from the famed conservatory programs in comedy and musical comedy. She also trained at the Comedy Clubhouse and with Feminin Comique. Mariam produces and hosts comedy videos on social media to an audience of over 740,000. You can find her when she feels like being social on Instagram, Facebook and occasionally on Twitter.

“Headscarf Above Water” One Woman Show

Have you ever felt like you’re treading water and can barely keep afloat? Mariam knows
that feeling. She’s been trying to navigate her identity as an American woman who
happens to be Muslim and all the baggage that everyone else seems to associate with
it. Join her as she shares a peek into the secret world of Muslim women and what
they’re really thinking.

Actor and Comedian Mariam Sobh showcasing some of her stand up comedy performances at various events from NBC Breakout Fest at The Second City, Detroit Women’s Comedy Festival, Under the Gun showcase and MASCON.