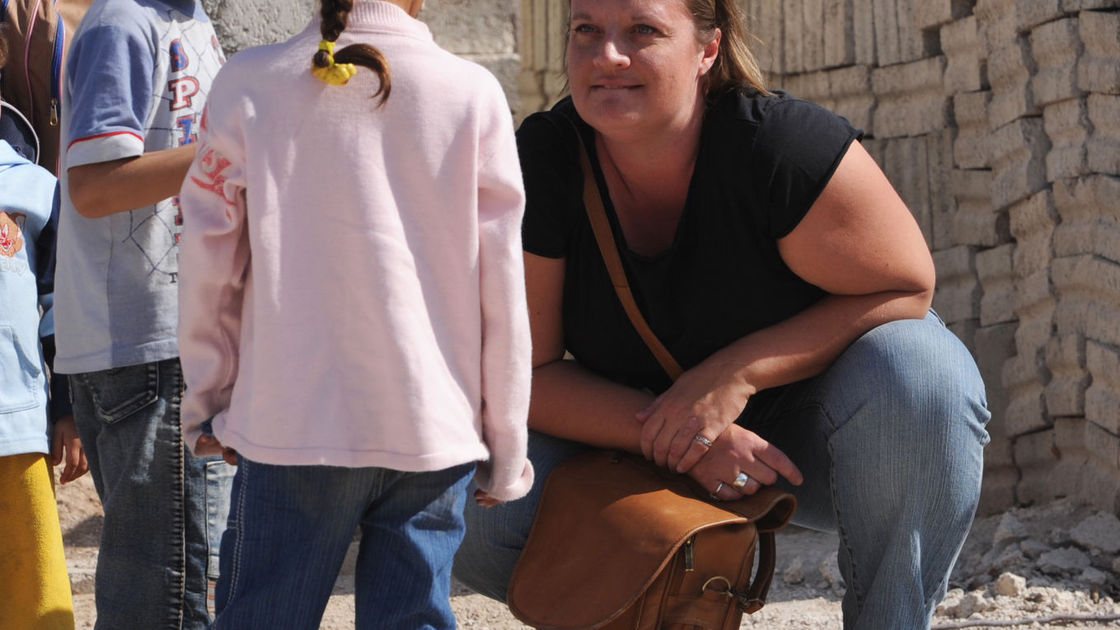 ​A story of an American woman and an Iraqi man.
A story of one refugee out of four million.
A story — that isn’t supposed to be a love story.

A play about Iraqi refugees Written and Performed by Kim Schultz.

In 2008, Kim wrote and performed a critically acclaimed autobiographical solo show performed off-Broadway called, The F Trip, directed by Jay Aubrey. And after traveling to Jordan, Lebanon and Syria in the fall of 2009, Kim was commissioned by Intersections International to write a new play to draw attention to the Iraqi refugee crisis. No Place Called Home, directed by Sarah Cameron Sunde, is the result. After an off-Broadway run in NYC in the fall of 2010, the play has been touring nationally, with a most recent exhilarating performance at The Kennedy Center in Washington, D.C., as part of World Refugee Day with UNHCR.