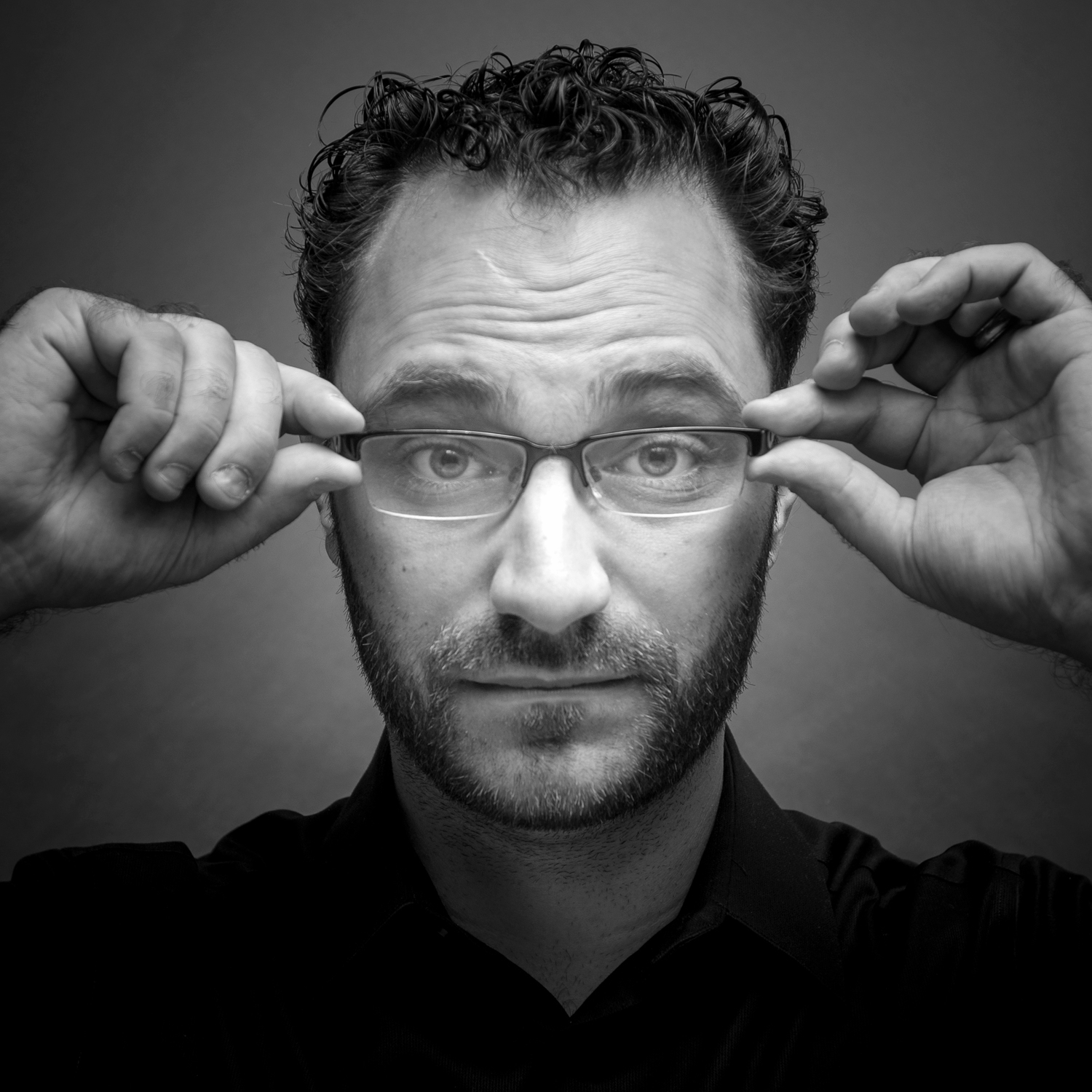 Ridwan Adhami is an accomplished photographer, filmmaker, creative director, and public speaker. Traveling allover the world, Adhami has been a voice for the voiceless, capturing stories that inspire humans to confront their perceptions while advocating for social justice and equality through his art.

Ridwan Adhami is an accomplished photographer, filmmaker, creative director, and public speaker. Traveling allover the world, Adhami has been a voice for the voiceless, capturing stories that inspire humans to confront their perceptions while advocating for social justice and equality through his art.

Adhami was born and raised in Queens, NY and has been a professional photographer for over 15 years. His journey with his camera began in college at NYIT, where he would shoot underground hip hop shows and surround himself with others who shared a passion for art. It was then that he discovered his love for storytelling and has never turned back. After years of working as an artist, he founded his visual media company, RidzDesign. He published his first book, 366 – Photo A Day, in 2012.

Known for his striking, conceptual imagery, his visual language is the product of a layered identity, combining underground NYC hip hop, Syrian heritage, American upbringing, and Muslim faith. He strives to blend faith and art in way that is impactful while staying true to his roots.

His distinctive style, which combines all-American appeal with raw, gripping, urban imagery, has catapulted him to work with internationally renowned artists and brands. His photo-films include Hamdulillah for the Iraqi-Canadian artist Narcicyst and multiple projects with European pop group Outlandish. Most recently, he is recognized for his collaboration with famous street artist Shepard Fairey on his ‘We the People’ poster series.

He is currently based in Virginia with his wife Susy and daughter Anisa, where he serves as the Creative Director for Islamic Relief USA, an international humanitarian non-profit organization. For six years, he has traveled to 19 countries, collecting stories of the forgotten – photographs and videos that he shares with the world under the name Scars and Smiles. 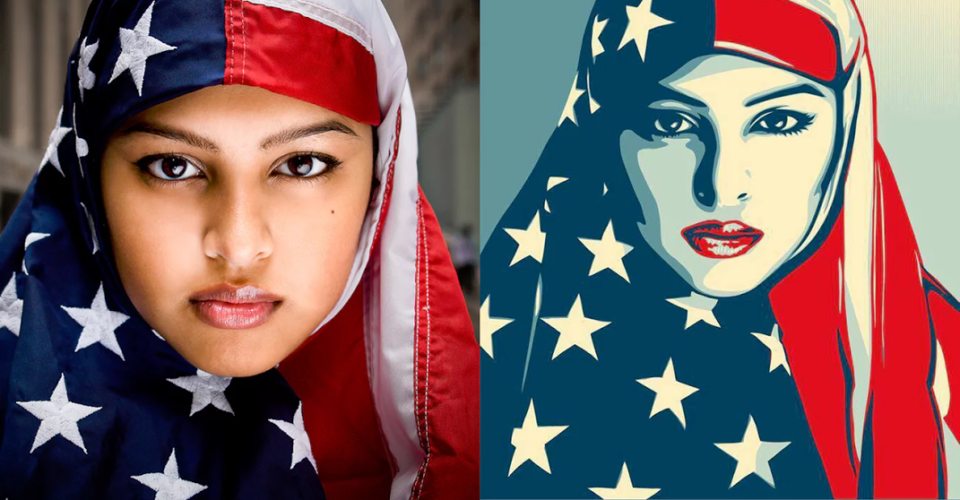 “I created the photograph on the left almost TEN YEARS ago for the 6 Year Anniversary of 9/11 as a response to the rhetoric of that time against Muslims and the claims that we weren’t American enough.

I wanted to make a power statement. I wanted to create something that we as a community could be proud of. I wasn’t apologizing for anything, I wasn’t asking to be accepted, I was merely stating that I too was an American. Wholly and completely and nothing anybody would say could take that away.” -Ridwan Adhami

In this modern day of instant fame and instant forgotten, we don’t know when or who we’re going to touch with what we create.

A powerful image of Muslim American identity and strength created almost 10 years ago returns to relevance to an even wider audience. Photographer Ridwan Adhami recounts the linked inspiration and journey of both his career and this image.