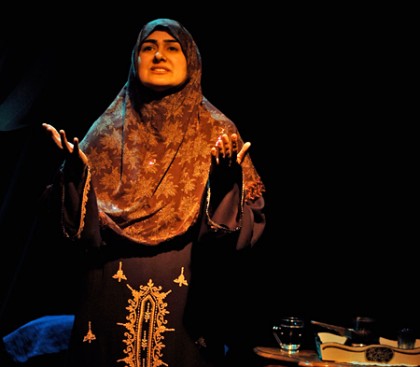 Rohina brings to life five women with five different stories revolving around five cups of tea. The audience gets a glimpse into the complexities of life surrounding the simple cup of tea.

Rohina is a Resident Playwright at Chicago Dramatists, an Artistic Associate at the 16th Street Theater, an Artistic Associate at Voyage Theater Company in NYC and an Artistic affiliate at the American Blues theater.
​She is also a proud member of the Dramatists Guild of America.  Malik’s plays have been produced at the 16th Street Theater, Victory Gardens Theater, Crossroads Theater, Chicago Dramatists, Next Theater, Brava Theater, Voyage Theater Company, Silk Road Rising, Theater Project Baltimore and Mustard Seed Theater.

UNVEILED was presented in two South African Theater festivals: The Grahamstown Arts Festival and the 969 Festival in Johannesburg. 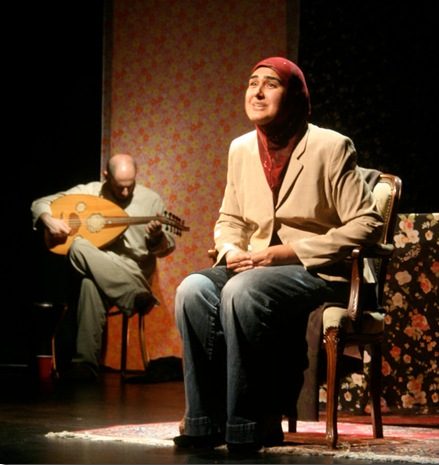 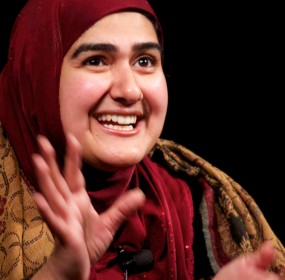 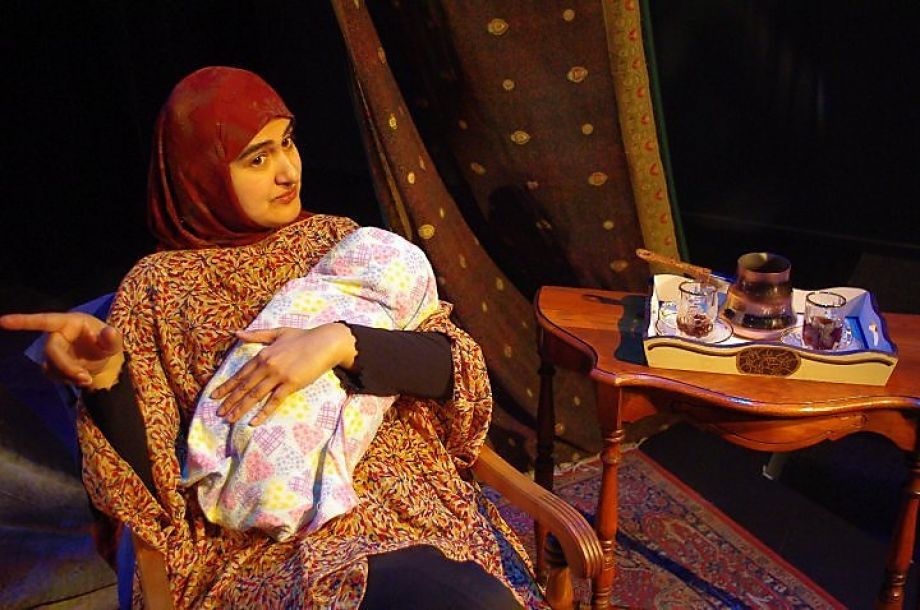 “The Power of the Pen” | Rohina Malik | TEDxChicagoWomen

Playwright and Actress Rohina Malik performs an excerpt of her critically acclaimed one-woman play Unveiled, and shares her personal story of how she used the power of the pen to challenge negative stereotypes

“A compelling 70-minute piece rich with illuminating surprises, drawing the audience into worlds that are both unique and truly universal. It is terrifically entertaining.”