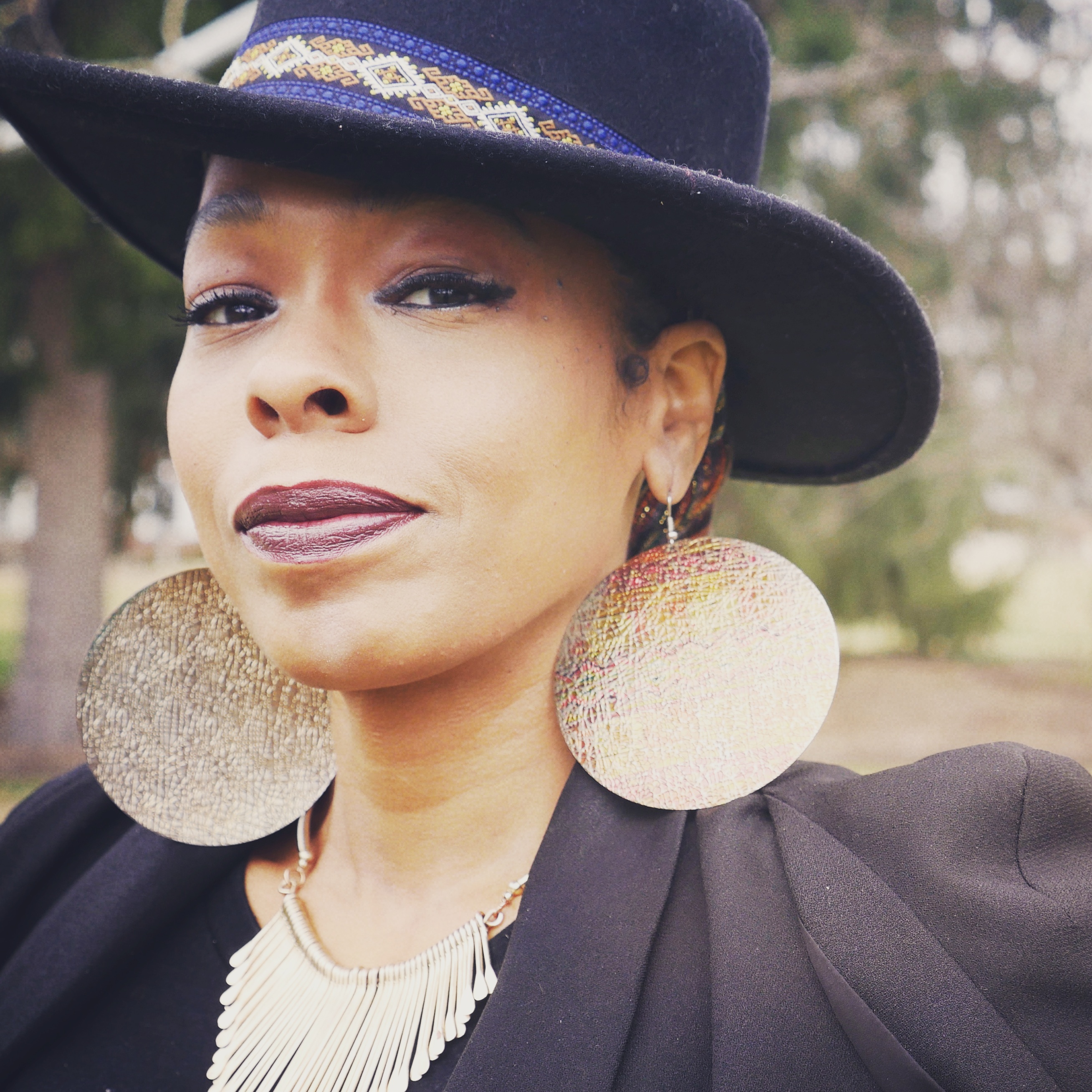 Tasleem Jamila uses art as healing and as a force for education, community organizing and personal transformation. Her performances, lectures and workshops are boundary breaking exposing injustice; channeling hope into vision to create a better future.

Tasleem Jamila is an International Poet, Vocalist, Author, Speaker, Educator and Holistic Health Advocate. She is CEO of My Soul Speaks, a company that creates interactive workshop/ presentation/performances across the world. Her work highlights the way hip hop, culture and spoken word theater can contribute to freedom, justice and equality for all people.

As an advocate for women and children’s rights with a universal approach her programs have been utilized in detention centers to universities across the globe. With performances that include The Kennedy Center, Excel London, Columbia University (NYC) and the African World Festival of the Arts, just to name a few. She has performed her works across the US as well as the UK, Africa, and Canada and continues to tour worldwide.

Tasleem recently published a book of poetry, Black Baptist Muslim Mystic which is receiving critical acclaim in addition to her album “Tasleem” and live and unplugged DVD “My Soul Speaks”. She is sought after for her captivating energy as a host, professional skills as a cultural producer and educating activist as a workshop facilitator. Tasleem is pushing the boundaries with her new book of poetry, Black Baptist Muslim Mystic: From the Cosmos which is also a multi-media show, art exhibit with original musical composition (Reginald Robinson) to tour. She won a fellowship traveling to London, England to perform and participate as a performance artist at events with Prince Charles, Mayor Boris Johnson of London and many Prime Ministers.

Tasleem Jamila is also a featured artist for her poem , “I AM” from her book Black Baptist Muslim Mystic: From the Cosmos with the International Women’s Museum breaking down stereotypes of women. She has shared the stage with such artists as The Last Poets, Rakim, Yuna, KRS-1, Vieux Farka Toure,Brother Ali, Tinariwen, Tiraline, Ali Shaheed Muhammad, Lupe Fiasco, Rock Steady Crew, Kindred and the Family Soul, Jurassic 5 among others.

As an activist poet Tasleem has written and performed special poetry for The Cancer Society of Chicago, Domestic Violence Programs, Peace in Streets Campaign and Youth Peace Summit. Along with her training in voice, Tasleem studied in a special class entitled “Music and the Cosmos” with Master Kelan Phil Cohran (Sun-Ra) and Composition with Reginald R. Robinson, Kerwin Young (Public Enemy, Angie Stone, Rakim) and Khari Lemuel. Tasleem Jamila’s talents doesn’t stop at poetry, music, production and design, she also has her hand in acting. She has appeared in a documentary film about domestic violence which was showcased at The New York Cultural Museum. Tasleem has also appeared in the following movies: “Love Jones”, “A Hip-Hop Journey with the Ancestors”, (a film about Oscar Brown Jr,), and a cameo in the film “New Muslim Cool”.

As a cultural producer, Tasleem utilizes her skills working with the youth conducting workshops on self-esteem, Hip-Hop and Poetry/Spoken Word and more. She is the creative mind behind many festivals, events and productions. Tasleem has acted as Head Coordinator, Stage Manager and Host for IMAN (Inner-city Muslim Action Network) Taking It to the Streets World Festival from 2005-2016. As a writer, director and choreographer for productions, her youth advocacy has allowed her to work with organizations such as Kuumba Lynx, Little Black Pearl, Family Matters, After School Matters and Cease Fire as well. For ten years Tasleem hosted and produced a weekly radio show (Radio Islam) in Chicago giving her the opportunity to meet and interview 100’s of artists, activists, scholars and historians from across the world. Of the most notable icons she has interviewed: First Lady Michelle Obama, Imam Warith Deen Mohammed, Public Enemy, Dead Prez, KRS-1, Black Sheep and more. She has been featured in the Chicago Tribune, Muslim Journal, Chicago Daily, and on BBC, WBEZ (NPR), WKKC (Chicago), ABC-Channel 7 (Chicago) and many internet and cable stations across the world.

She has also toured extensively and made numerous appearances on other artist’s albums and pages, including Kuumba Lynx “El Barrio Clocks Our Beats and Rhymes” album, Sound Mindz Music “The Attack of the Waybacks” album, Vent Movements “Let the Movement Began” album and Floyd Boykin Jr, “No More Silent Cries” anthology book. In 2009 she was asked to join a group of artist from around the world for a compilation CD dedicated to the legacy of Malcolm X “Necessary” to be released with three unpublished chapters of “The Autobiography of Malcolm X”. Currently Tasleem is an editor for the project “Crossing Limits” which brings Muslim American and Jewish American Poets together. A full documentary about her life as an artist by Lunar Butterfly Productions was just released. She is also currently on tour promoting her book, BLACK BAPTIST MUSLIM MYSTIC: From the Cosmos. Tasleem also continues to study to complete her degree in Naturopathy. As she grows so does her art…