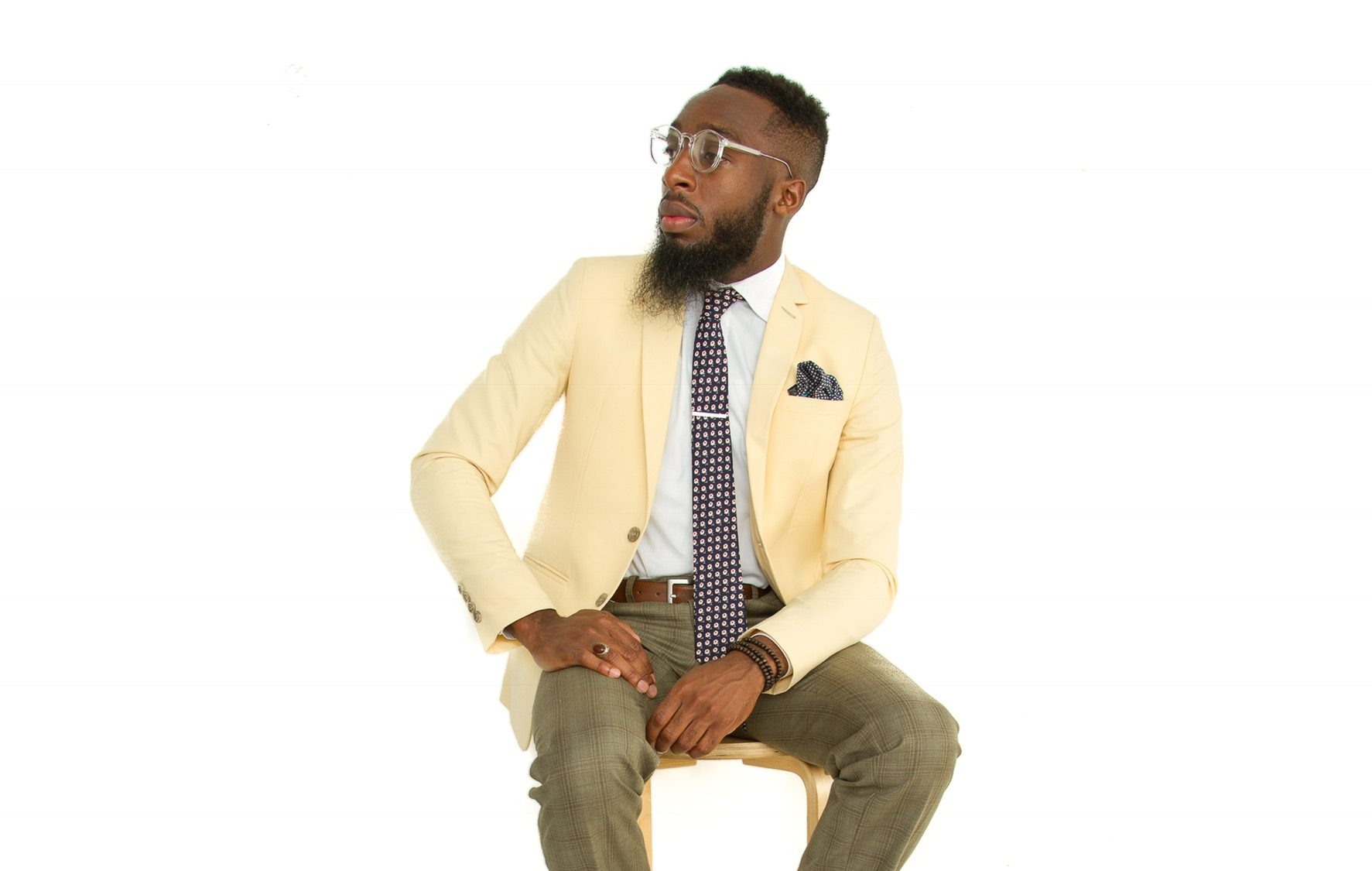 Youseff pens every poem as if it were his very last, pulling not a single punch, and using not a single word sparingly. Each piece is structured and designed to have the impact of micro-earthquakes centered strategically
beneath the hearts and minds of all those between the spectrum of half-woke, entirely comatose, and soundly asleep. Each tremor will jar the reader out of their dreams, sending them into an initial state of vexation, into to a state of restlessness, then into a state of watchfulness, and finally into one of complete and utter wakefulness.

Youssef Kromah is an award-winning poet, best-selling author, dynamic speaker, community activist and
international television host at Huda TV in Cairo, Egypt. He was first featured as a spoken-word poet on
Russel Simmon’s HBO series Brave New Voices and later as a featured guest speaker on CNN’s Who’s
Black in America, hosted by Soledad O’Brien. Youssef’s ability to captivate and enthrall audiences
with his poignant words and power-packed performances has taken him all over the United States and abroad, including Cuba, Hong Kong, Palestine, Ireland, Thailand, Morocco, London, Egypt and
many other countries.

An alumnus of LaSalle University, Youssef graduated with the distinctions of magna cum laude, while double majoring in Leadership and Global Understanding and English. He is the founder of the Do It for The Deen initiative and an active youth leader in several Muslim communities. Youssef serves as a khatib for over 10 masajid in the Delaware Valley region, as well as assistant imam at Masjidullah in Philadelphia, Pa. Youssef is currently pursuing a degree in Islamic Studies at Al-Azhar University in Cairo, Egypt, with hopes of following a career track in Islamic Scholarship, while continuing his art, da’wah work and youth development initiatives.

Youseff is the author of “Mawadah : The Art of Interlocking Souls”, a guide for those who desire to seek love, those who seek to be sought by love, and those who are still yet afraid. Youseff also recently released his collection of poems entitled “Woke: In The Wake of Wide Awakening” –  a masterful collection of poetry, traversing through the tumultuous stadias of spiritual ordinance, the inner-dimensions of human fragility, the magnetism of love, and the noxious effects of unchecked racism and systematic oppression.

Youseff addresses the youth with poems on life from a Muslim perspective. A self-reflective set with a spiritual tone, that leaves the crowd with something to think about it.